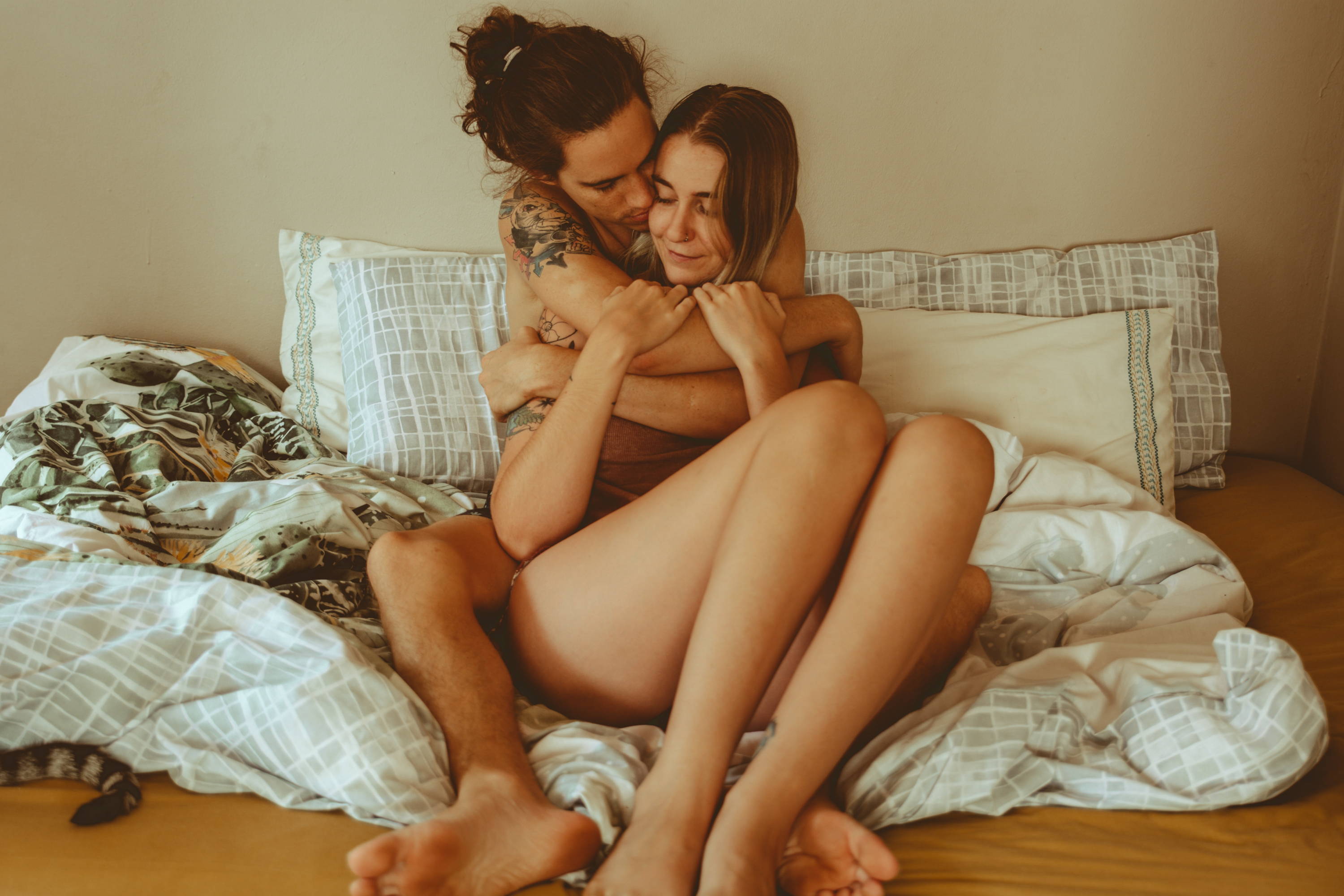 DISCLAIMER: All the people subject to the studies we write about in this blog post identified themselves in the binary man-woman, male-female. This blog does in no way dissent with the existence of people that do not identify themselves in said binary because we know that people are waaaay too fascinating to be just one or another.

Women feel and men use logic.

Let’s leave the planets where they are (a gazillion of light-years from your bedroom) and let’s answer the real question:

How anyone but us experience orgasm is one of the great mysteries of (sex)life. And that might be precisely why there are researches about it going way back.

Let’s talk science for a little, regardless of your gender, it’s been proven that unlike when it comes to arousal in which males and females act differently (the pet scans told us so), orgasm is quite similar for men and women. 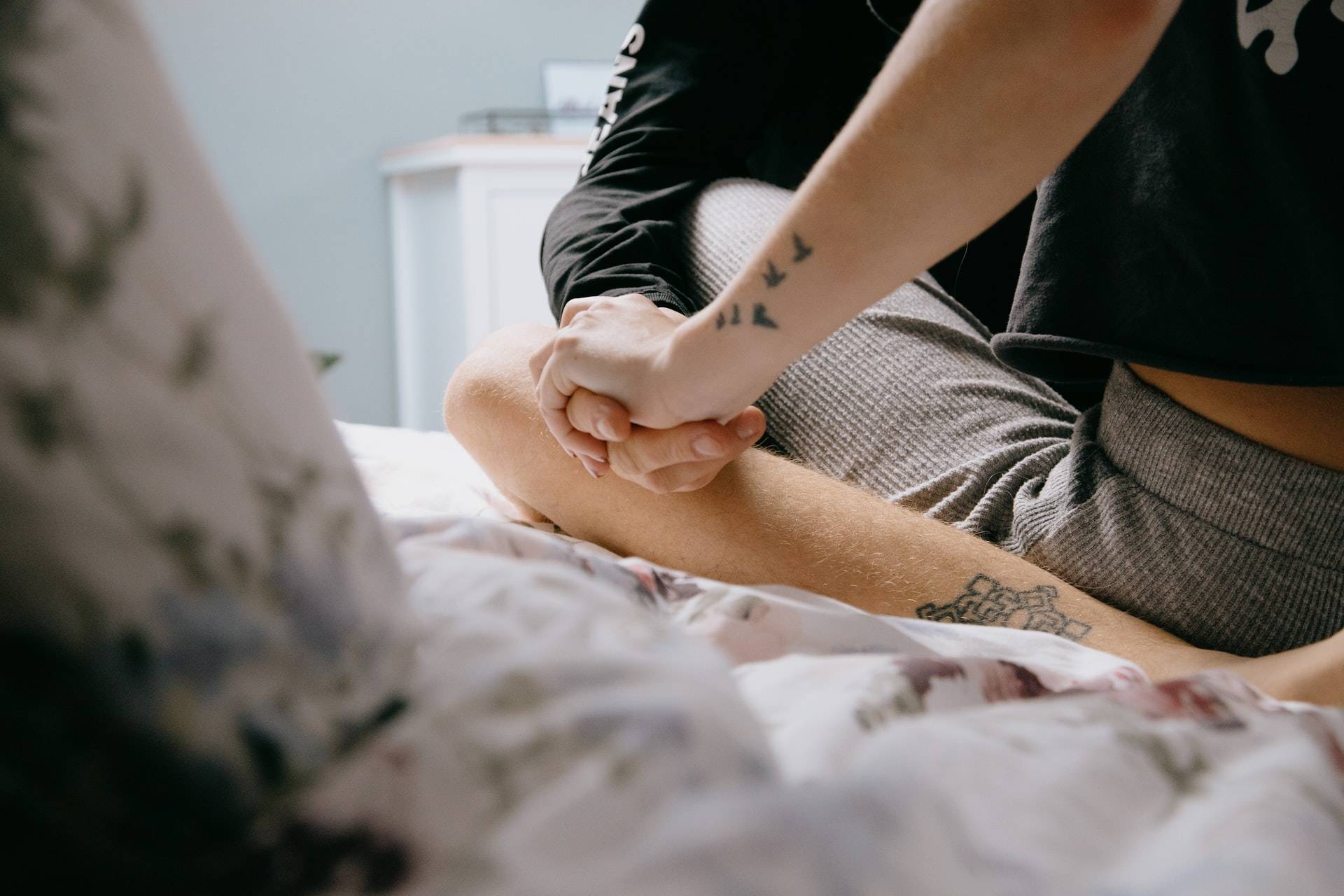 Your brain stimulates blood flow to the genitals, your heart rate increases and you experience hyperventilation

ALSO, brain activity during an orgasm is apparently the same, shutting down self-evaluation, reason and control areas, making us… to put it in scientific terms, lose our sh*t.

HOWEVER, other researches also found that male and female orgasm are different time-wise, while a female orgasm lasts 20+ seconds, most male orgasms last 3 to 10 seconds.

“Not fair,” I hear some men shouting already.

Let’s define that with a number, studies have shown that in heterosexual sex, male orgasm in 95% of encounters, the statistic for females drops to 69%

When it comes to different types of sex though, the stats do change. Gay and straight male seem to have the same rate of orgasm, however, interestingly enough lesbians were found to have 12% more orgasm than straight females. 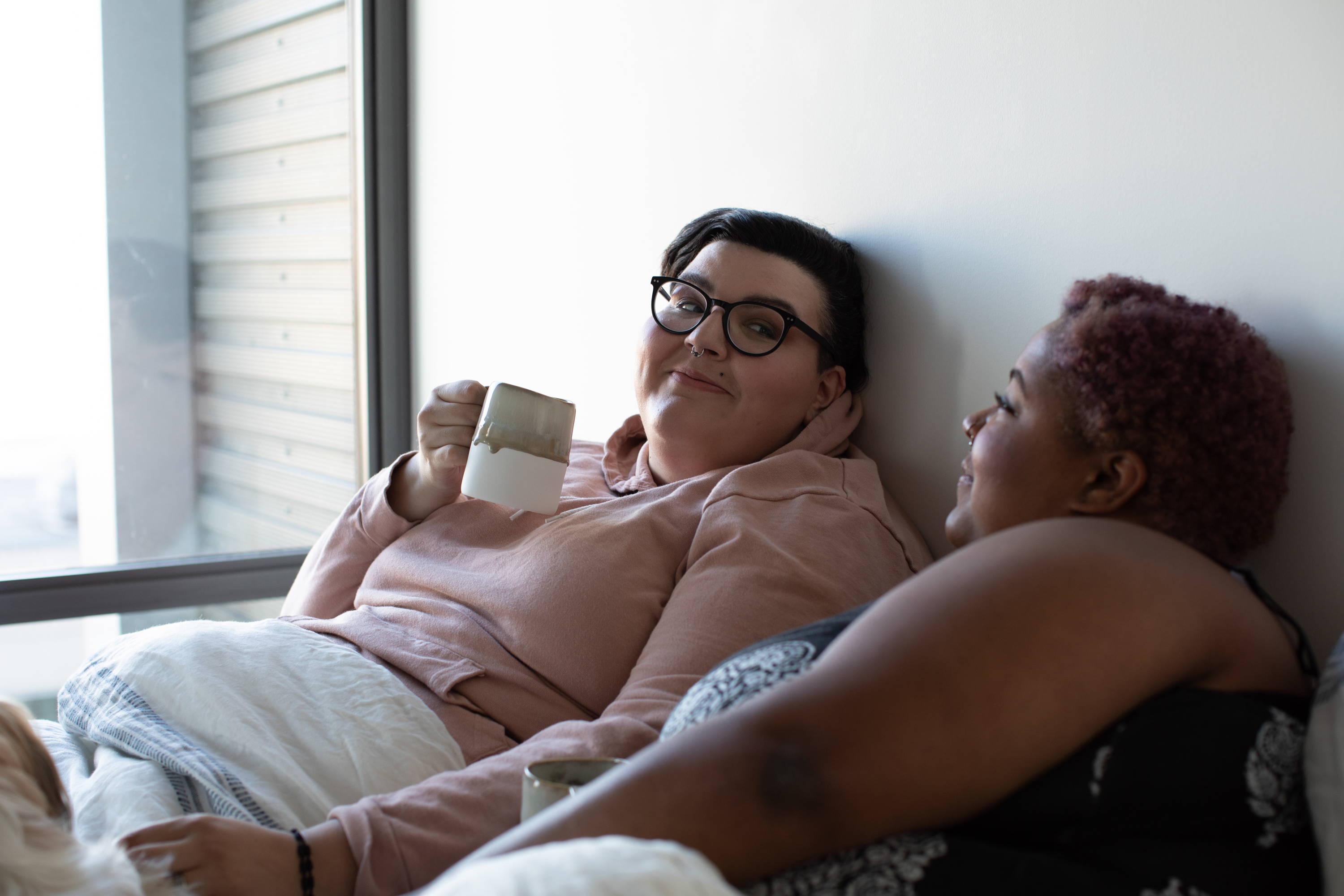 Well, it might have something to do with intercourse duration given that, on average, lesbian sex lasts 30 to 45 minutes against the 15 to 30 minutes average of straight sex.

Well, at Reed College in Oregon they asked themselves “what about how an orgasm feels though?”

They interviewed men and women and them to describe their experience and it turns out that there were no significant differences in the type of words used by the two genders (excluding words specific to the genitalia of course).